You are here: Home About Us Projects Sharklife Projects Increased protection of sharks within the iSimangaliso Wetland Park

Increased protection of sharks within the iSimangaliso Wetland Park:

The iSimangaliso Wetland Park is a UNESCO World Heritage Site and South African Marine Protected Area. It would be a prudent, precautionary approach to afford more protection to sensitive marine megafauna, particularly breeding females, within the site.

The iSimangaliso park coastline stretches 220 kilometers from Maphelane in the south to Kosi Bay on the Mozambique border and approximately 5km seaward, this vast area is a known habitat in which numerous shark species occur and breed. 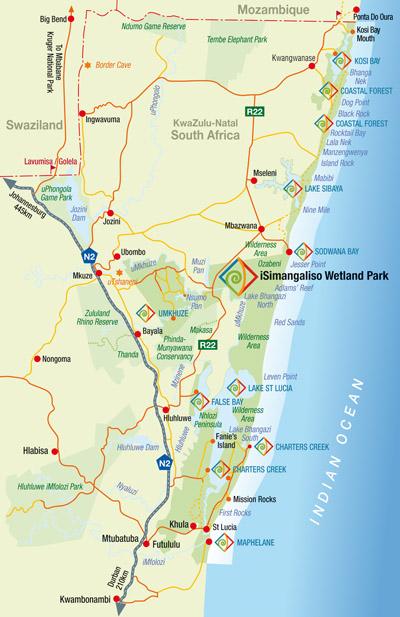 Below: This type of wasteful trophy hunting is now prohibited in the iSimangaliso Park. 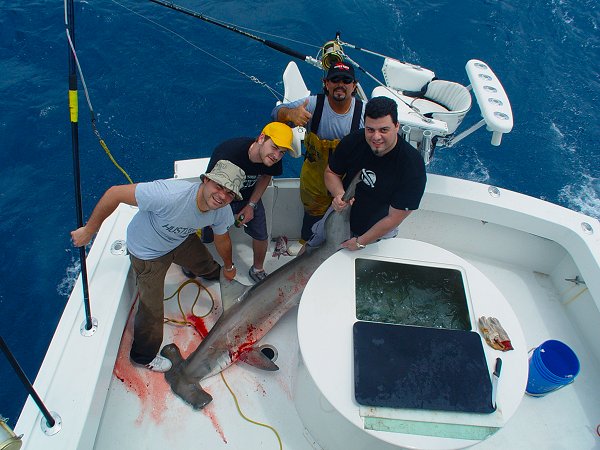 Later in 2014 sharks were officially afforded broader protection within the iSimangaliso The new park fishing regulation stated that all sharks are “no take” species and must be released immediately when caught. Previous park regulations allowed fishermen to kill 10 sharks per person per day, which unfortunately is still the national bag limit for sharks outside the park.

Shark fishing effort is generally poorly monitored and although not thought to be a regular occurrence in the park, 413 sharks were recorded being caught in the park between 1997-2008 (MAGGS, J.Q. 2008. National Marine Linefish System). This figure however does not include unreported catches and sharks that are killed at sea which would inflate the recordings.

Sharklife continues to work with the iSimangaliso Park Authority to find ways to limit the impact on pregnant ragged-tooth sharks that spend 4-5 months every year gestating in the warm waters of the iSimangaliso Wetland Park.

Below: Every year fishermen target pregnant ragged-tooth sharks from the shoreline. 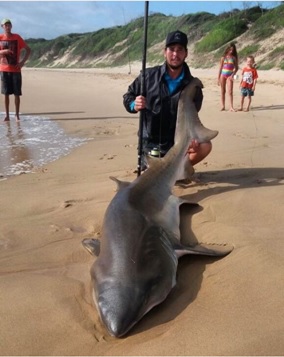 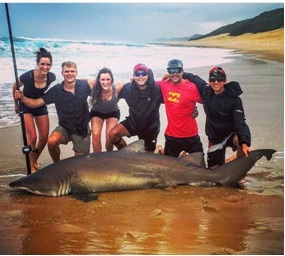