Shedding the light on Shark Finning: Sharklife, in collaboration with the Endangered Wildlife Trust and their advertising agency, TBWA\Hunt\Lascaris, created a great shark awareness project.

It is imperative that we highlight the brutal act of shark finning, which is practised all over the world. Many sharks are caught solely for their fins and their carcasses tossed back into the water.

An estimated 4500 shark fins are havested every hour.

We made shark fin sundials in a bid to raise awareness of this inhumane act, while at the same time collecting contributions from empathetic tourists and South Africans alike.

The sundials were erected at bustling tourist destinations across South Africa. An SMS mechanic allowed people to immediately donate to the Endangered Wildlife Trust’s marine trust and the Sharklife Conservation Group, which both in turn fund projects in the battle against shark finning. 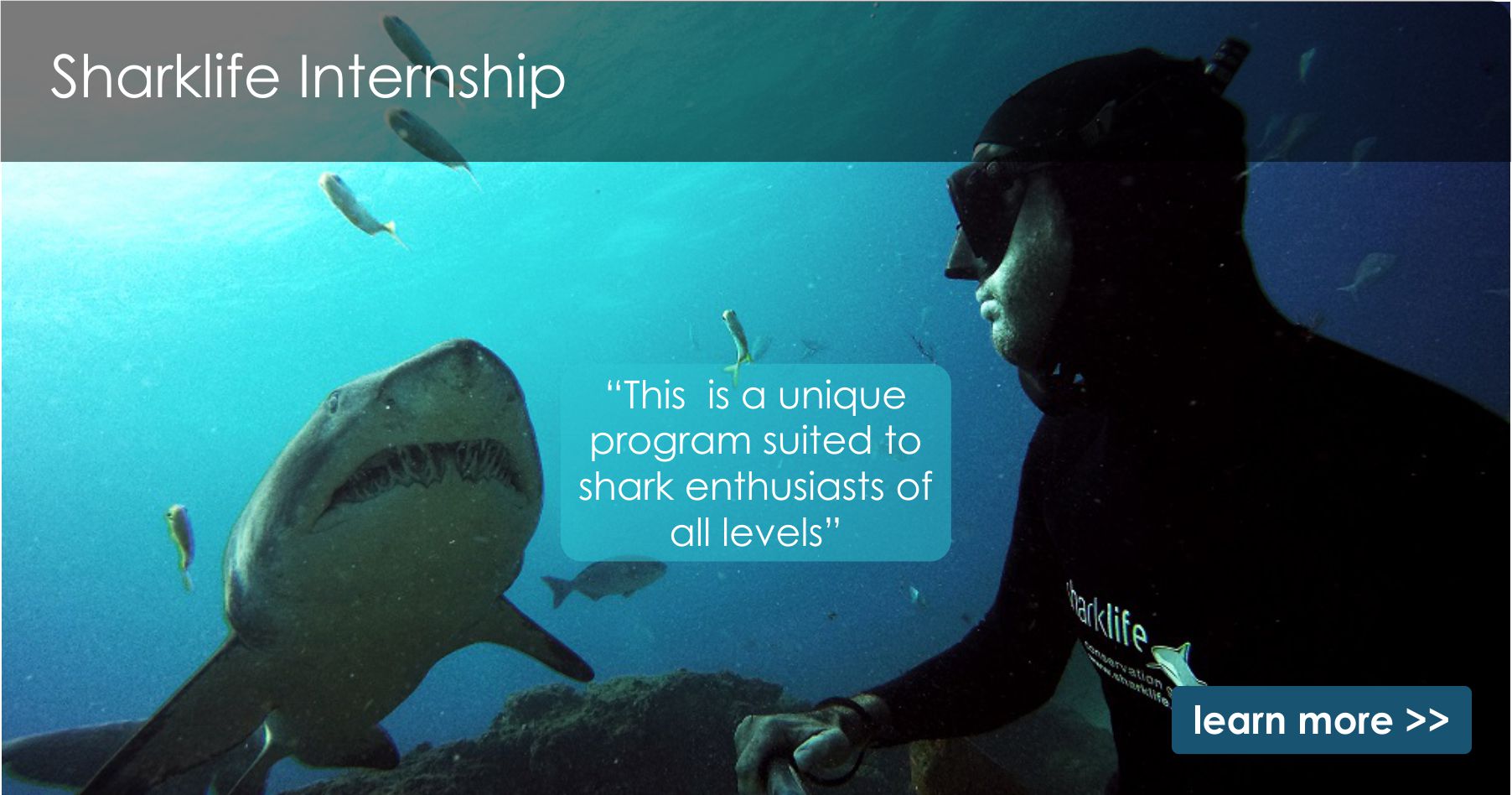